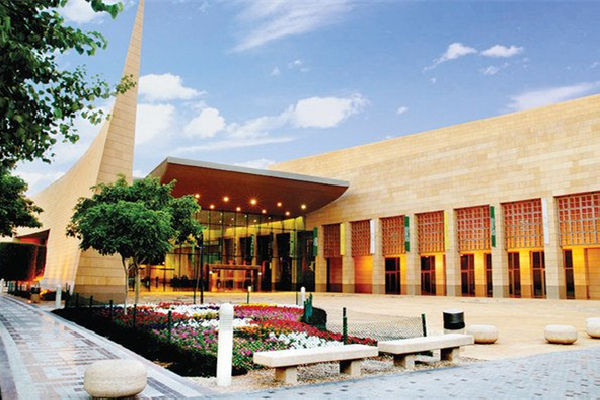 The National Museum was part of the "Murabba' Development Plan" to refurbish the area of and around the old Murabba Palace district for the Centennial Celebrations in Saudi Arabia. Thus the deadline was set to early 1999, leaving only 26 months for the planning and building of the museum from scratch, although ideas for such a museum had been discussed since the eighties. For the design the lead architect Rymon Mariyama was inspired by the form and colors of the sand dunes of the "Red Sands" just outside Riyadh.