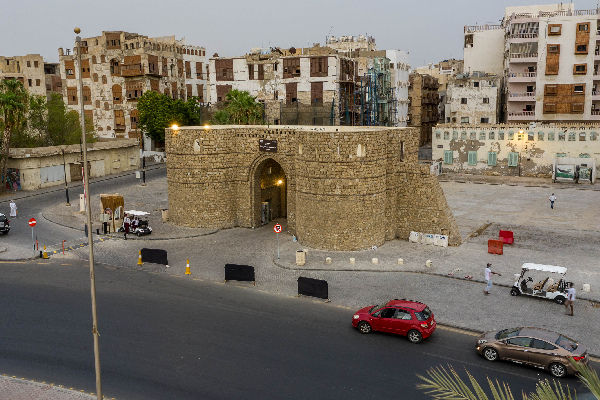 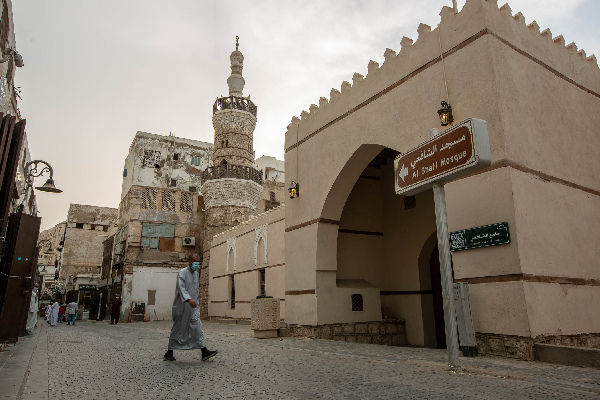 Jeddah’s UNESCO-listed historical center is one of the kingdom’s most evocative quarters, with narrow alleyways between ancient coral-stone merchants’ houses leading to spice-scented souqs and glowing traditional bakeries. Many buildings have been sensitively restored in recent years, including the grand 106-room Nasseef House, where the former king of Saudi Arabia Abdulaziz Ibn Saud stayed in 1925 before becoming king of a unified Saudi Arabia. Empty spaces have become quirky cafés or art galleries and mangour woodwork workshops, as a district built in the seventh century looks to the future.